March, named after the Roman god Mars, god of war and guardian of agriculture, seems aptly named. He came second in importance to Jupiter and, not surprisingly, most of the festivals associated with him were held in the month of March. The first of the month was his birthday, while other festivities during the month included chariot races.

Mars was father of Romulus and Remus – founders of Rome as I remember from my days of Latin at school – and was therefore regarded as father of the Roman people. He viewed war as a means of securing peace. 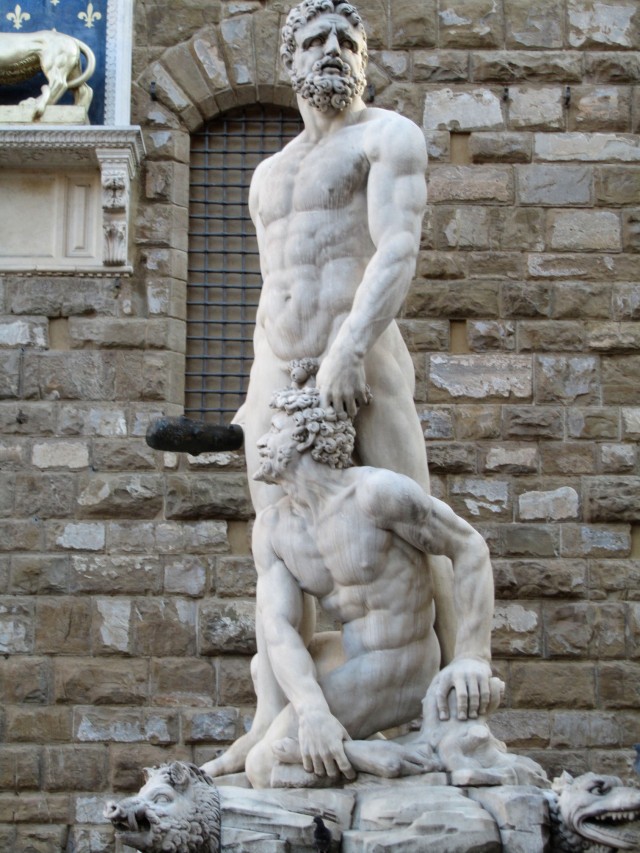 I’m fairly sure this statue in Florence isn’t of Mars, but it seems appropriate.

According to mythology, the animals most sacred to Mars were the woodpecker, the bear and the wolf. A wolf, of course, brought up Romulus and Remus, the woodpecker bringing them additional nourishment. The bear doesn’t seem to have played a part in their early years.

Mars is often depicted wearing a helmet and carrying a spear, on one depiction garlanded with laurel leaves to symbolise peace brought by military victory. The representation of Mars’ spear and shield is the symbol for the planet Mars and also depicts the male gender.

A Florence lion – they seem very keen on statues of lions in Florence. I liked its curly mane.

March is also said to come in like a lion and go out like a lamb. It is a transition month – a month that flicks the tail of winter and sniffs the warmer air of spring. The lion aspect is similar to the Mars aspect – ­the roar of a lion and the roar of battle. Certainly, that often applies to a month that batters us with storms and uncertain weather.

A regal lion with mean eyes and looking a tad down-in-the-mouth, as if he didn’t approve of all these human tourists taking photos of him. The building authorities might have repositioned the pipe which rather spoils the background to this statuesque creature.

This winter we’ve thankfully only had one minor fall of snow in my area of the Borders, but the month so far has been cold, with rain, sleet and flurries of the white stuff. In a show of bravado snowdrops have bloomed their hearts out despite the cold and wet, crocus are about to create carpets of colour along road verges, and daffodils are poking through earth and layers of rotting leaves that provided a winter blanket. 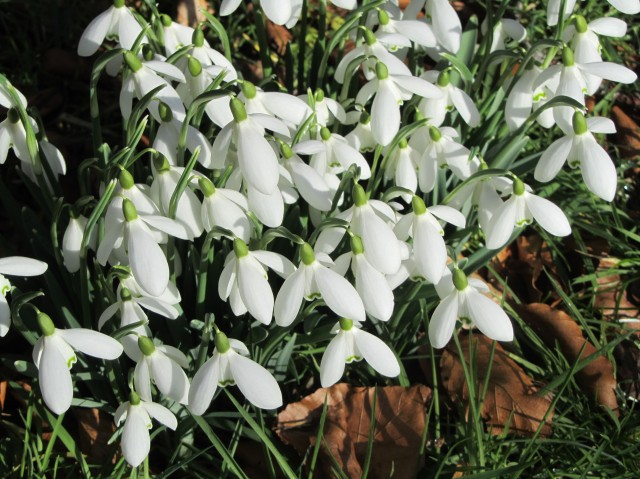 Always lovely to see snowdrops appear, holding out the promise of warmer and longer days. 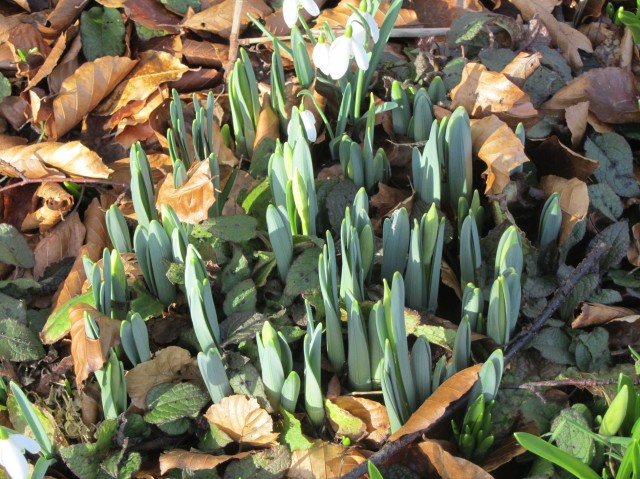 Daffodils are making an appearance. A few are already in flower. 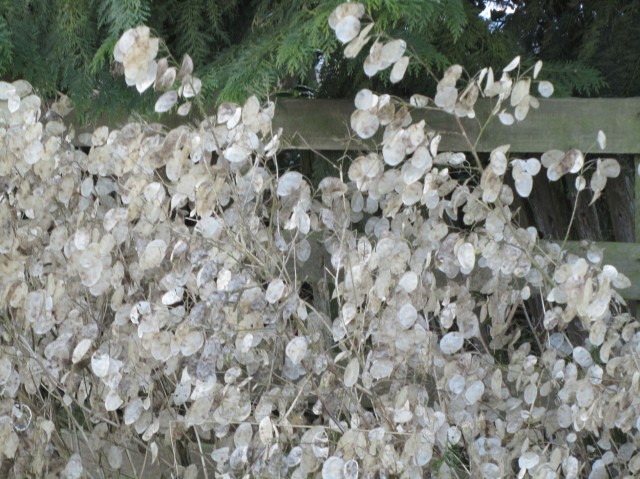 Throughout the winter Honesty has added colour.

And in the shelter of the front wall of the house Winter Jasmine has bloomed its heart out all through dull and dismal days, adding a touch of gold to grey.

My tub of Rosemary is looking quite healthy after the winter though it doesn’t grow much here so fresh Rosemary tends to be a treat.

A winter heather glows in purple glory in a border behind the house bringing pleasure each time I glance through the kitchen window.

The flash of pink bloom heather I can enjoy from my kitchen window. 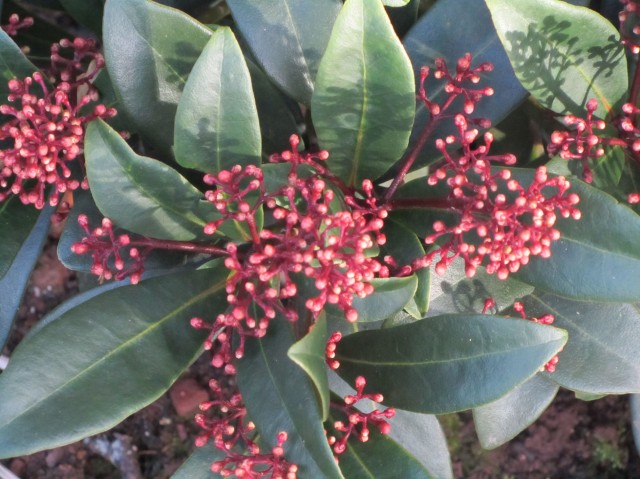 A Viburnum by the door lifts spirits as I come and go.

By the end of the month other early shrubs will bloom, trees will take on a perkier appearance as they gear up to put on another show of green, some will bloom with catkins or delicate blossom, and with longer days (British summer time starts on the 27th of the month, coinciding this year with an early Easter) and pleasant warmth, Mars victory over winter will see us again enjoying spring.

A month that came in like a warring lion will skip us into spring as lambs gambol around enjoying the warmth of sun on their backs and new tasty shoots of grass to munch.

I am me. What do I like? Colour Shapes Textures Paintings, photographs, sculptures, woven tapestries, wonderful materials. The love of materials probably comes from my father who was a textile buyer, and I grew up hearing the names of mills and manufacturers which sounded magical and enticing. Glass in all its soft and vibrant colours and flowing shapes, even sixties glass which makes its own proud statement. A book I can immerse myself in. Meals with family or friends with lots of chat and laughter (and probably a bottle or two of wine). The occasional trip abroad to experience the sights, sounds, food, conversation, quality of light and warmth of other countries. To revel in differences and be amazed by similarities. I like to create and to experience, to try and to achieve. And then there are words – read, heard, written at my keyboard, or scrawled on sticky notes, or along the edges of dog-eared supermarket receipts excavated from the unexplored nooks of my handbag. What do I dislike? Cold Snow Bad design Fast food Condescension
View all posts by jingsandthings →
This entry was posted in The environment, Uncategorized and tagged lamb, lion, March, Mars. Bookmark the permalink.

2 Responses to Lion and lamb